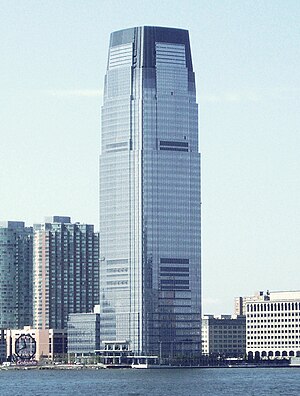 I wanted to comment briefly on the whole Goldman Sachs thing. The accusation, if you aren’t familiar, is that Goldman, with the help of or on behalf of John Paulson, created these mortgage CDOs that were basically setup to fail. That would allow John Paulson and Goldman to short the CDOs while at the same time Goldman sold them to their clients.

It’s all a lot more complicated than that of course. Goldman Sachs is a big company that does a lot of stuff. They have clients on different sides of the market all the time. Which is why they may be able to use some kind of “client duty” argument as written about on businessweek.com here.

There is a middle ground here, between two knee-jerk reactions… anti-Goldman voices saying “it’s so simple” and pro-Goldman voices saying “it’s so complicated”. Goldman can’t be held responsible for everything they do on behalf of clients. True. However, they can’t just use stand ins and subsidiaries to manufacture the illusion of a separation of interests. If there really is some person or hive-mind that knew the whole story as we know it now and let it happen, or worse engineered this to happen… then that person or those persons need to be dealt with.